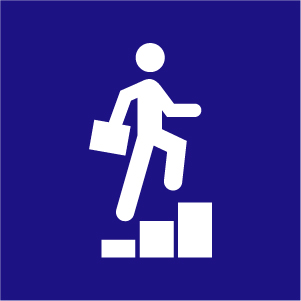 Items should be more durable and repairable, says a growing number of Repair Café volunteers. This according to research by the Centre for Sustainable Design, part of the University for the Creative Arts in Farnham, England.

Researchers from the Centre asked volunteers from 317 Repair Cafés in ten countries why they participate in the Repair Café. Respondents were allowed to give more than one answer. 92 percent gave as a reason that they believe things should be better repairable. Two years ago, the Centre did a similar study. At that time 85 percent of respondents mentioned reparability of items as an important reason to be involved in the Repair Café.

“I also want to encourage others to make repairs” was another important reason volunteers gave to get involved in the Repair Café. So was: “With the Repair Cafe I’m doing something worthwhile for the community.”

Smartphones, laptops and tablets
Researchers also asked what kind of items were brought to the Repair Café. According to the volunteers there is a slowly growing number of visitors coming in with smartphones, laptops and tablets. In 2014, 15 percent of respondents said smartphones were brought to their Repair Café often to almost always. In 2016, this percentage has risen to 19 percent. With regard to tablets and laptops, there is an increase of about 10 percent.

Curious about the rest of the research? View the research results in The Second Global Survey of Repair Cafés. 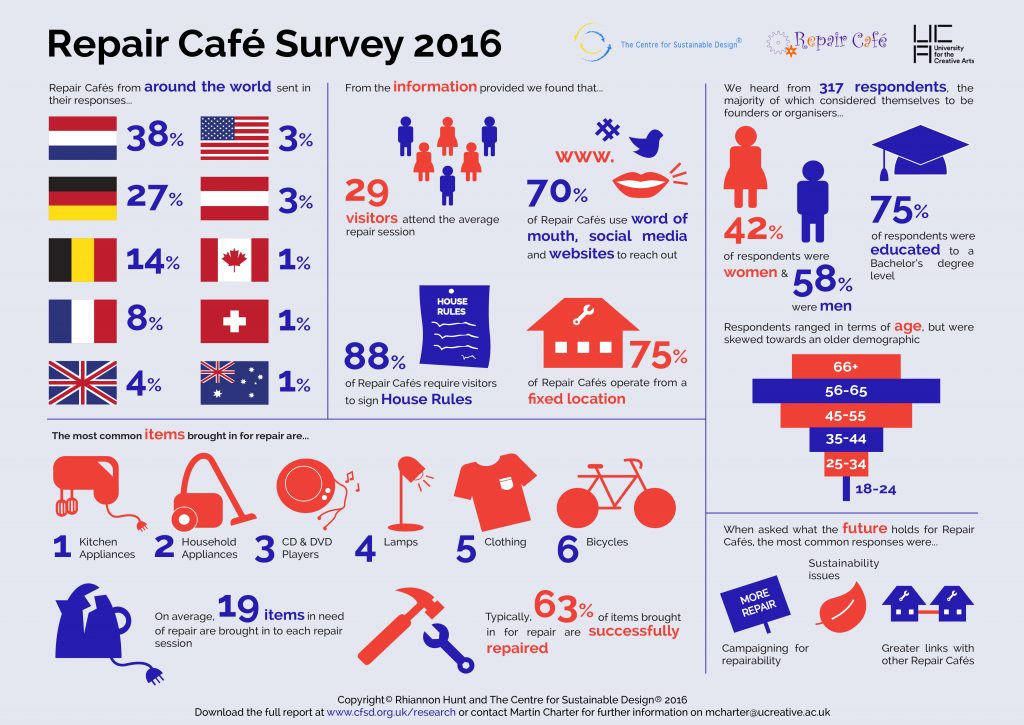