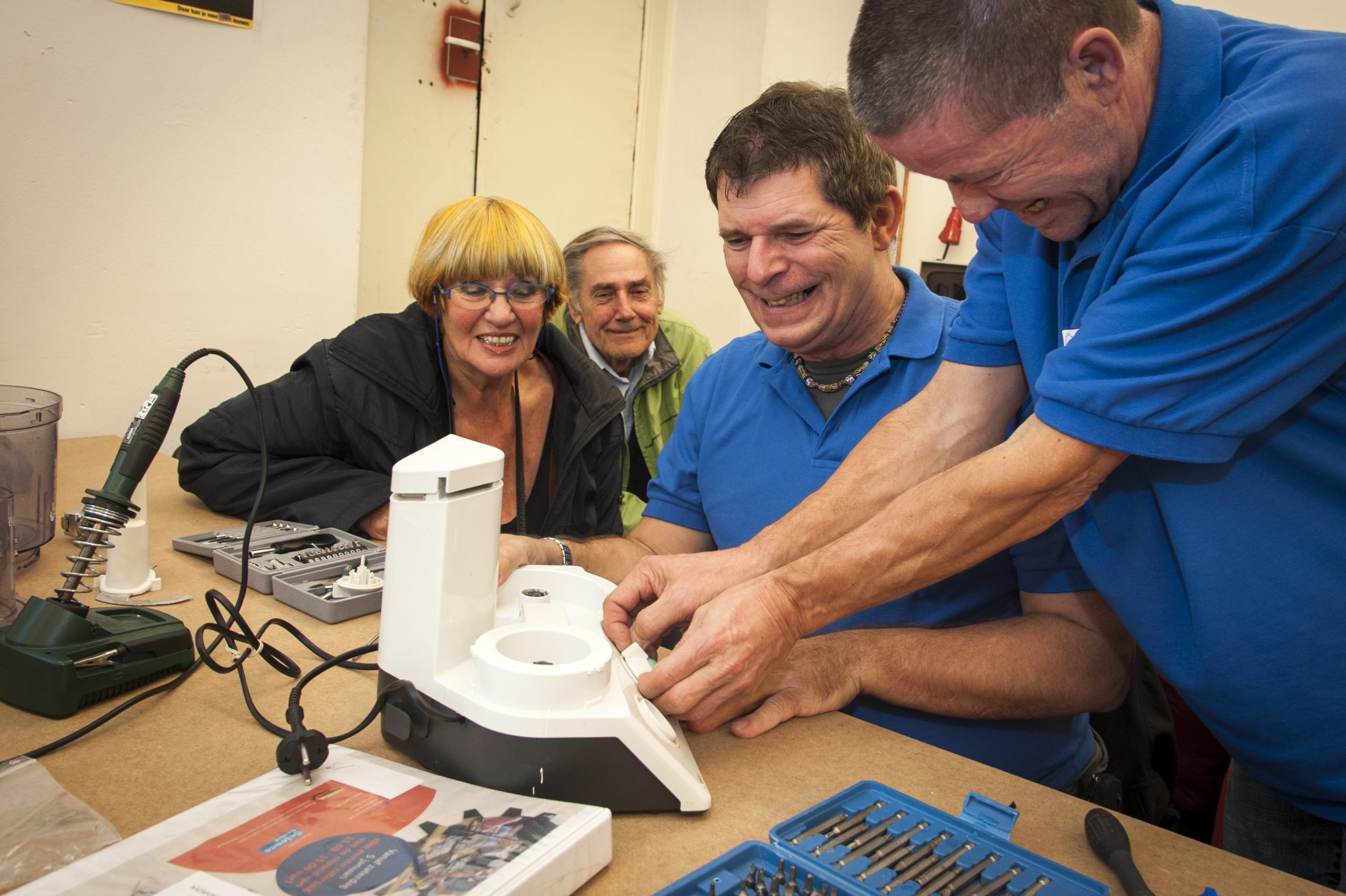 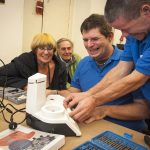 In the last week of March Martine was present at a conference in the Northern German town of Bad Zwischenahn. At that conference, organized by an umbrella organization for housing associations, Martine spoke about the roll of Repair Cafés in neighborhoods.

European Forum
On April 7, Martine will be in Northern Germany again. She has been invited to speak at a two-day European Forum on Eco-Innovation in Hannover. The forum, organized by the European Commision’s Directorate General for Environment and the German Federal Ministry for the Environment, focuses on how cities can work towards a circular economy.

“In a circular economy Repair Cafés fit right in”, Martine says. Other speakers at the forum include Karl Falkenberg (Director-General for Environment, European Commission) and the German Environment Minister Barbara Hendricks.