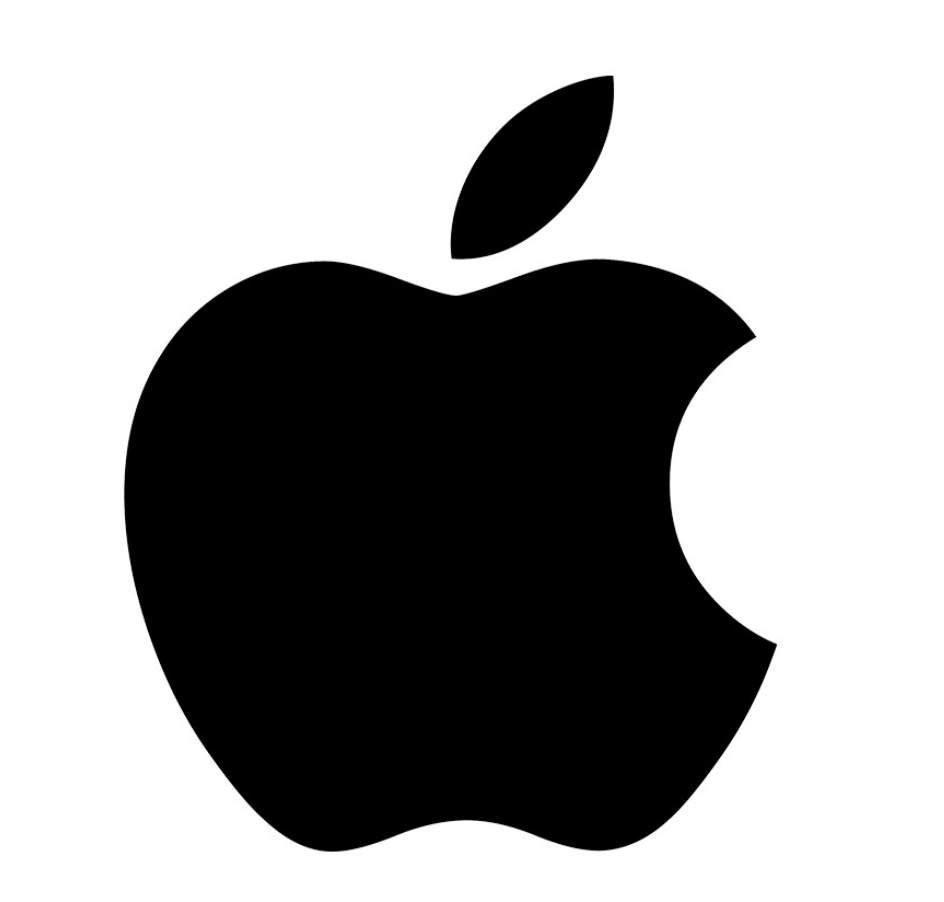 Big news for the international repair movement: Apple will allow customers to carry out repairs themselves for the first time.

Starting next year and starting with a limited number of products, customers will have access to Apple’s official parts, tools and manuals. The New York Times calls it a major victory for the right to repair movement, which has demanded that tech manufacturers provide the necessary components and manuals for customers to fix their own smartphones, tablets and computers.

“Apple, Microsoft, Google, Amazon and others have long fought proposed legislation that would make such repair resources publicly available”, The New York Times reports. “But the movement gained momentum this summer when the Federal Trade Commission announced that it would ramp up law enforcement against tech companies that made it difficult to fix their gadgets.”

According to the newspaper, Apple’s self-repair program is a sign that the tech industry could finally be warming to making maintenance a part of the experience of owning a gadget.

Years of pressure from the repair movement

Repair Café International is pleased with Apple’s move. “Apple is not doing this lightly”, responds director Martine Postma. “This is the result of years of pressure from the international repair movement of which Repair Cafés are a prominent part. For this reason, it is so important that Repair Cafés – and organisations like Repair Café International Foundation – can continue their work. We need to keep showing the world that more and more people want to repair their own products. Manufacturers should enable them to do so.”