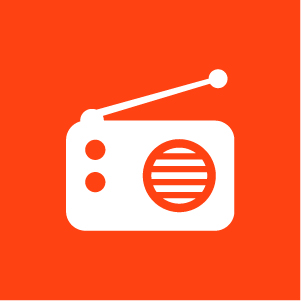 Many Repair Cafés are still idle at the moment. Nevertheless, the concept continues to inspire people. To a song for example! Sophie Martin-Hautinguiraut composed a real chanson to sing the praises of the Repair Café. She was inspired by the repairmen in Oisans, the region in the southeast of France where she lives and works as a music teacher.

Sophie Martin-Hautinguiraut would like to share her song with the entire Repair Café movement, even if it’s still a rough version that, according to the artist, can be refined. She writes to Repair Café International: “These times can also give hope for change, for more humanity and solidarity. So let’s dream a little bit and keep courage to face the future.” 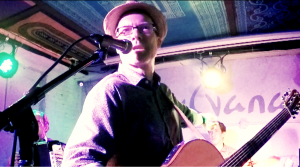 But the very first Repair Café song dates from 2012. Peter Galperin, a musician in New York, then offered Repair Café International his song “A disposable life” as a theme song for Repair Café. Listen to this song here: