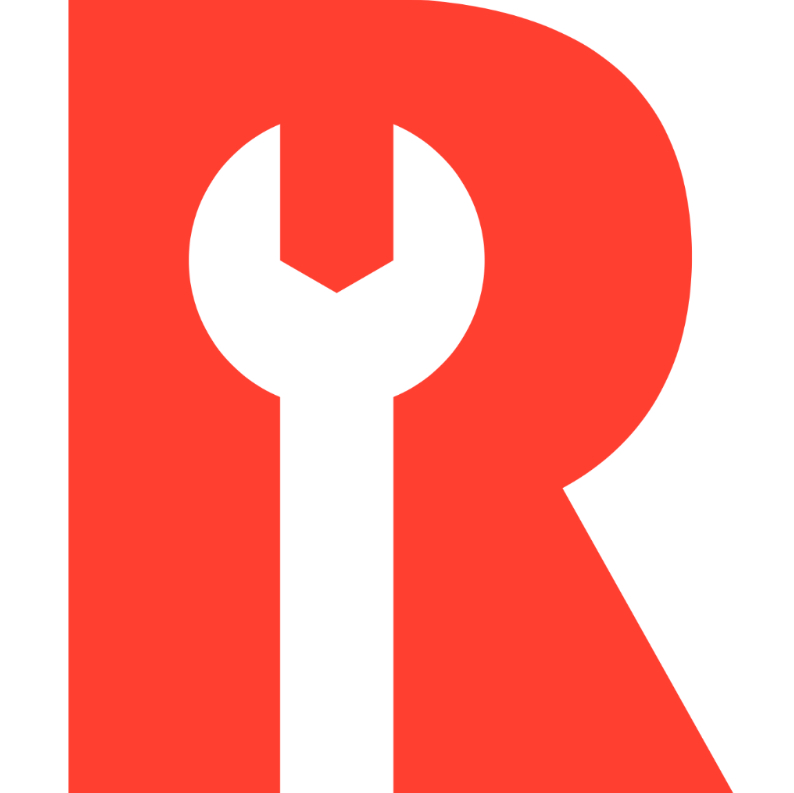 Products from bicycle manufacturer Gazelle are most often successfully repaired at Dutch Repair Cafés. Following at some distance with regard to successfulness are products from Miele and Philips. This is evident from the research report on one year of data collection via the RepairMonitor. The report has been drawn up in collaboration with the environmental organisation Natuur & Milieu.

In the RepairMonitor, the online tool of Repair Café International, twelve Dutch Repair Cafes kept track of the broken products they received in 2017. They noted what was wrong with them and whether the repairs were successful.

Repair knowledge
Repairs to Gazelle products were successful in 88 percent of the cases. With Miele and Philips products (mainly vacuum cleaners and coffee machines) that was 68 and 67 percent. Of the ten most common brands to be brought to the Repair Café, Samsung (mostly smartphones, tablets and laptops) scored the least, with a success rate of only 30 percent.

“These aren’t shocking results in themselves”, says Martine Postma from Repair Café International. “After all, bicycles are less complicated than smartphones. Volunteers also have more knowledge about repairing bicycles than they do about electronics repairs. In the latter area there’s still a lot to be gained.”

Repairing makes sense
The report regarding one year of data collection via the RepairMonitor also makes clear that repairing broken items is a sensible thing to do. At 65 percent, the average success rate in the Repair Café is fairly high. For electrical appliances it is slightly lower, but still stands at an average of 55 percent. And of the top ten most brought in products, only two (laptops and printers) had a success rate lower than 50 percent. 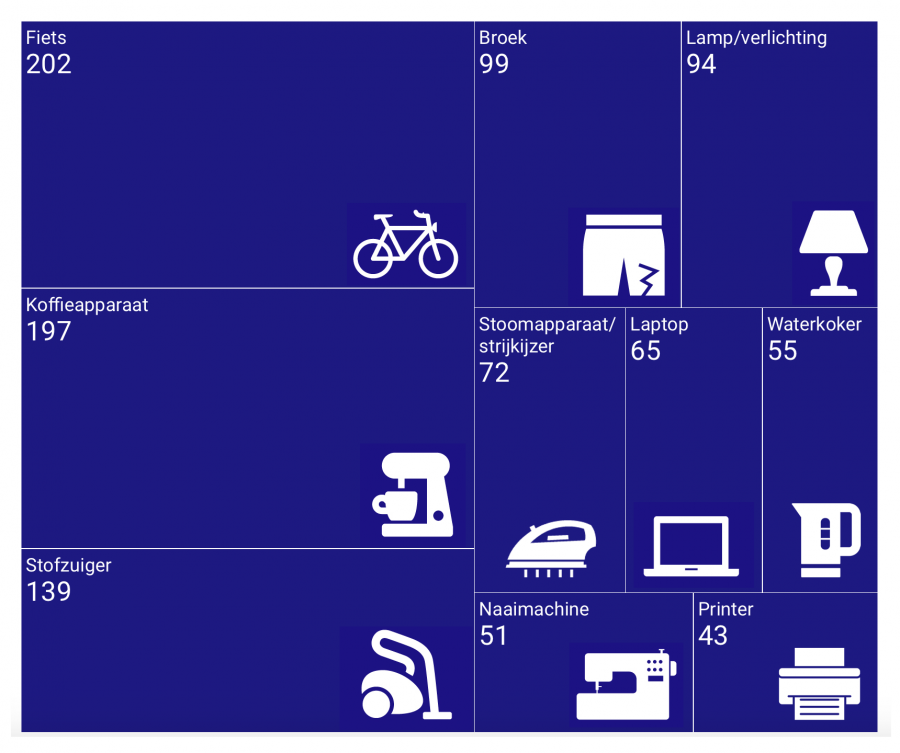 Want to know more? Download the full research report (in Dutch) and/or the summary (in English).